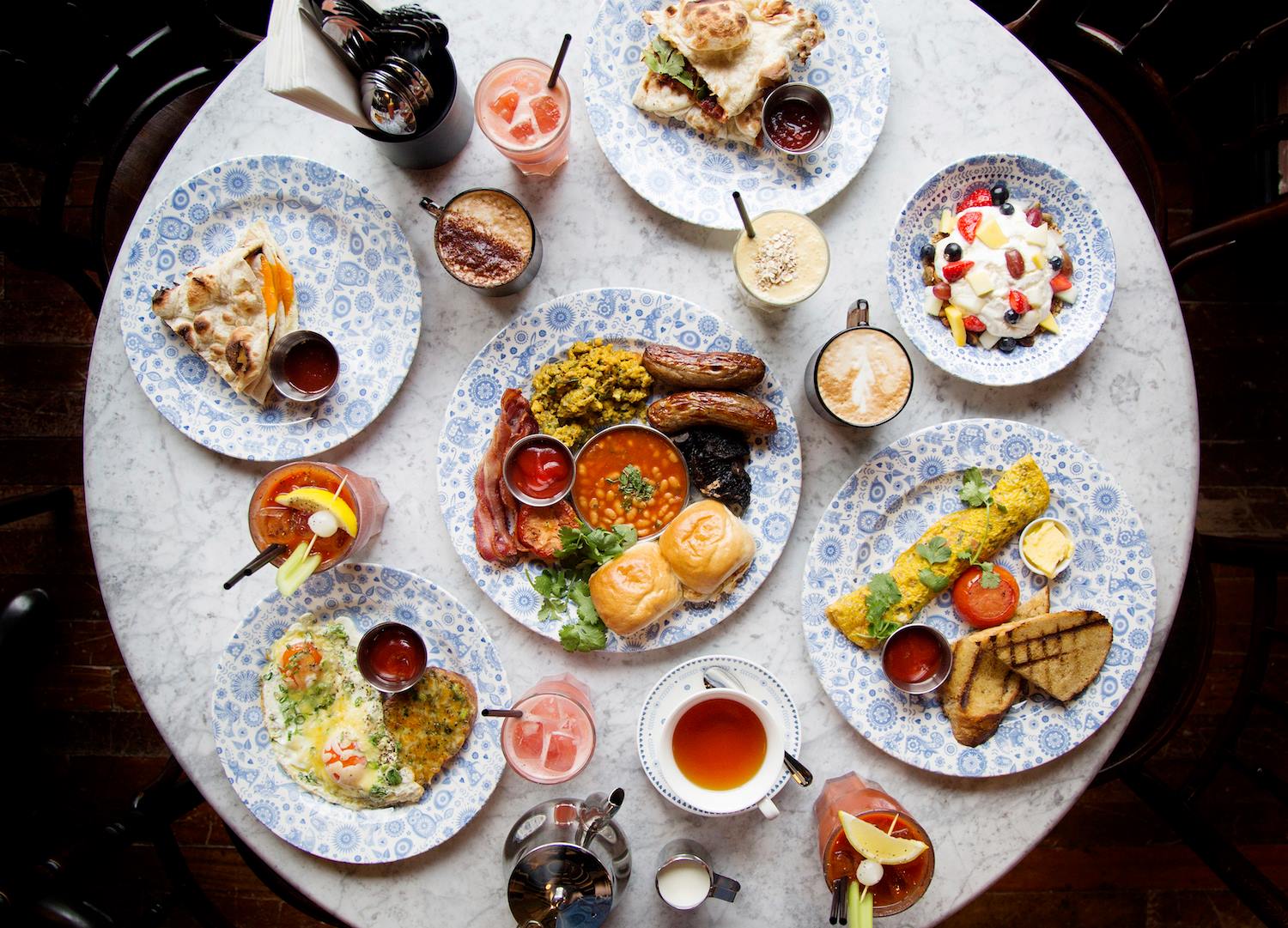 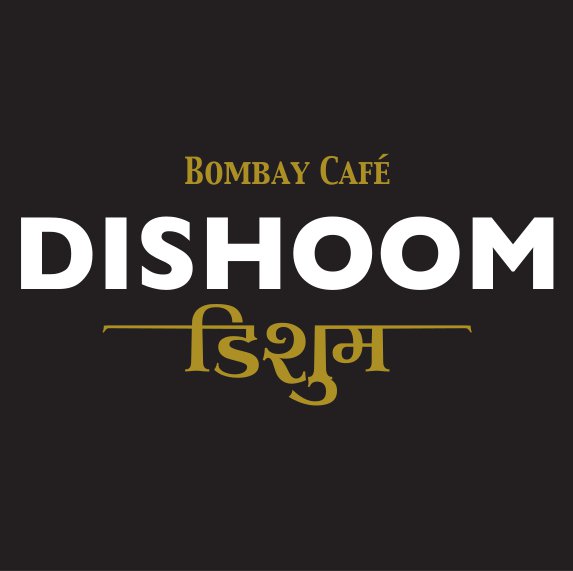 Opened early last century by Zoroastrian immigrants from Iran, there were almost four hundred cafés at their peak in the 1960s. Now, fewer than thirty remain. Their loss is much mourned by Bombayites.