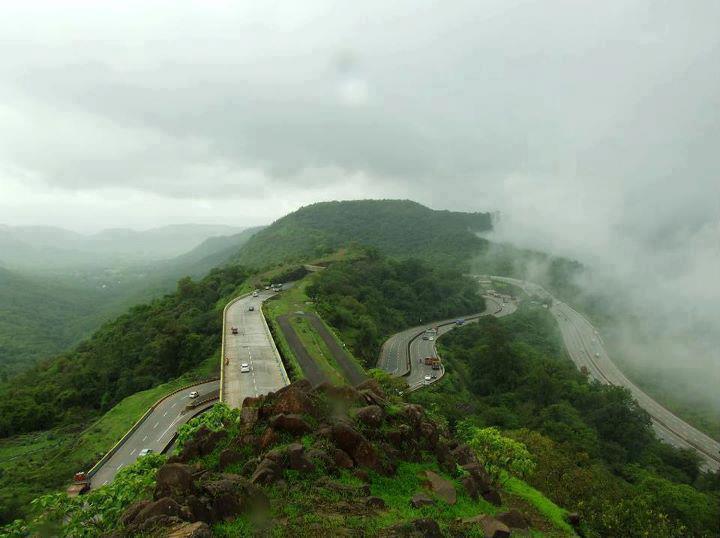 Acko General Insurance, an independent general insurer whose entire operations are through the digital platforms has raised $30 million in a seed round, making it one of the largest seed rounds for a start-up in India.