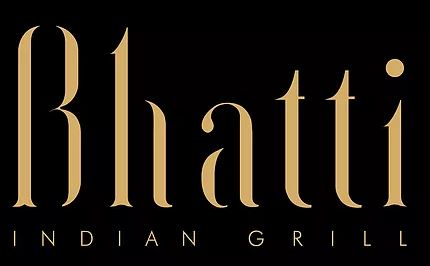 Bhatti Indian Grill is an ultra-authentic north Indian restaurant in the heart of New York City that’s refined yet affordable, upscale and still comfortable. Take your pick from a variety of kebabs and curries and watch as our master chefs work their magic at the Bhatti.

Bhatti’s mastermind Gaurav Anand had early opportunities to train and partner with India’s master chefs and run a culinary empire in his home country. But a spark that ignited on his first trip to the Big Apple proved that he would have to act on even bigger aspirations. It was with this passion and his extensive knowledge of North Indian cuisine that he decided to open Bhatti Indian Grill in August 2009. Gaurav is also owner of Moti Mahal Delux in Manhattan's Upper East Side, and the newly opened Awadh on Manhattan's Upper West Side.

Kebabs are the specialty of the house and they are anything but typical. The signature dish is Gilauti Kebab, which is steeped in history, originating in the province of Lucknow as a royal meal for a king who had lost his teeth in old age. Unwilling to let go of his dignity (and thereby his ability to eat meat), the king turned to the greatest kebab maker in the land, who devised a special marinade incorporating 160 spices resulting in a melt-in-your-mouth texture that didn’t require any chewing. Anand is one of the few chefs to have learned the secrets to the recipe. The final product lives up to the legend- the rounds of lamb really do melt in your mouth like butter.