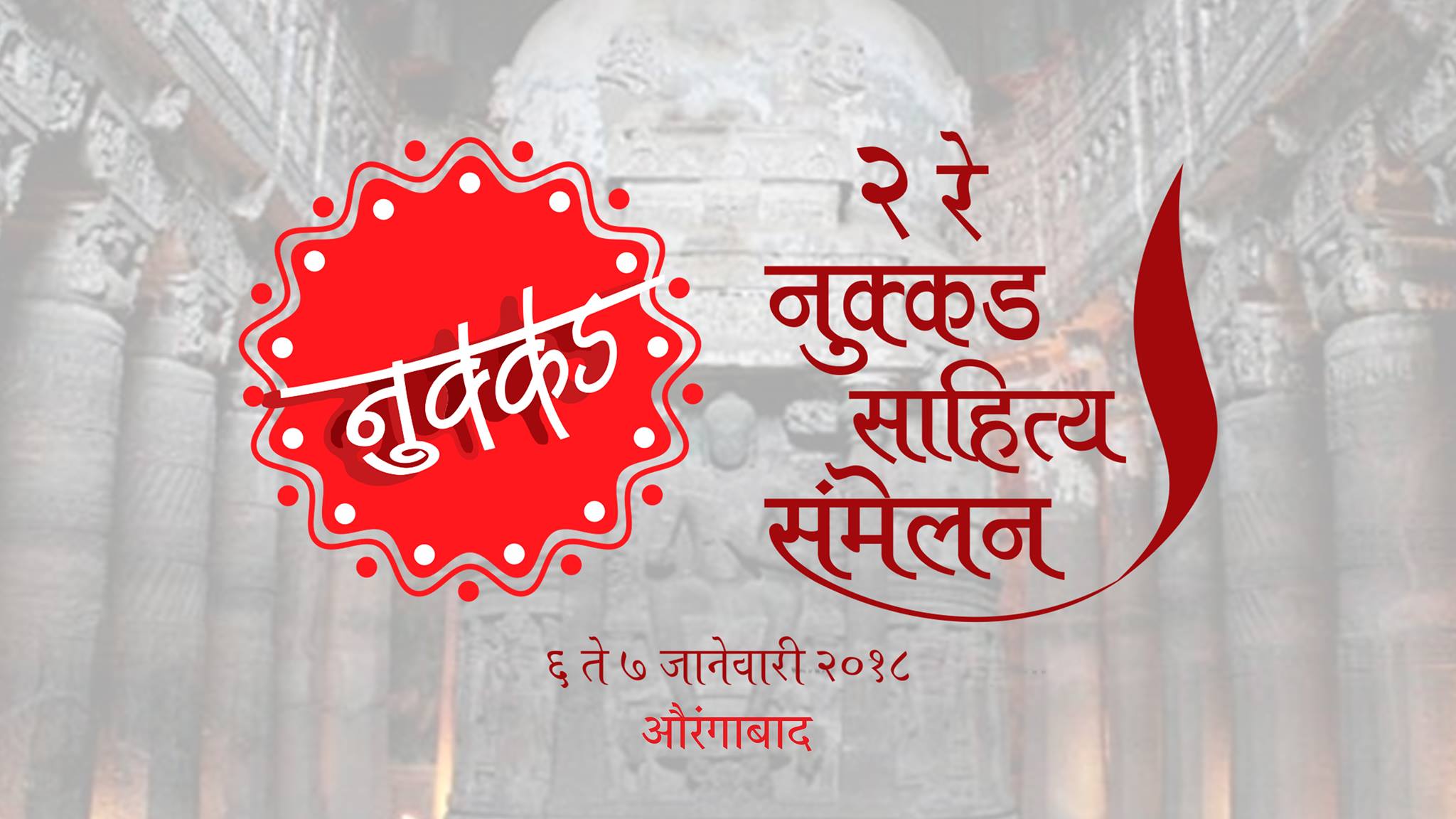 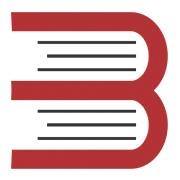 The Rise Of Marathi Literature

Marathi literature finds its roots in 10th century (or even before that).  It began with religious writings that were owned by the Warkari sects. The early saint-poets like Mukundaraj & Vivekasindhu were at the forefront and these were succeeded by the very talented poets of the later period like Eknath, Mukteswar, Tukaram.