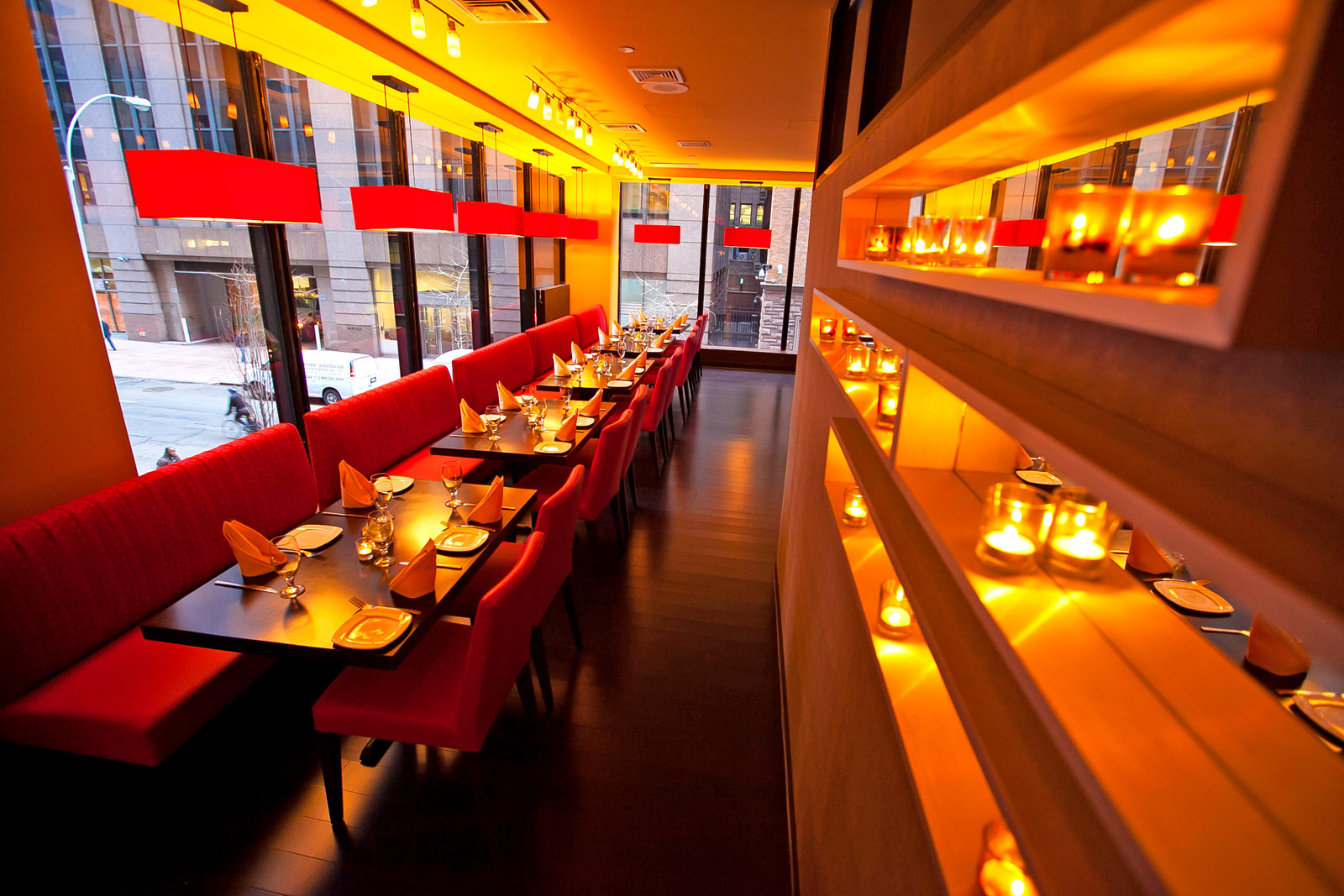 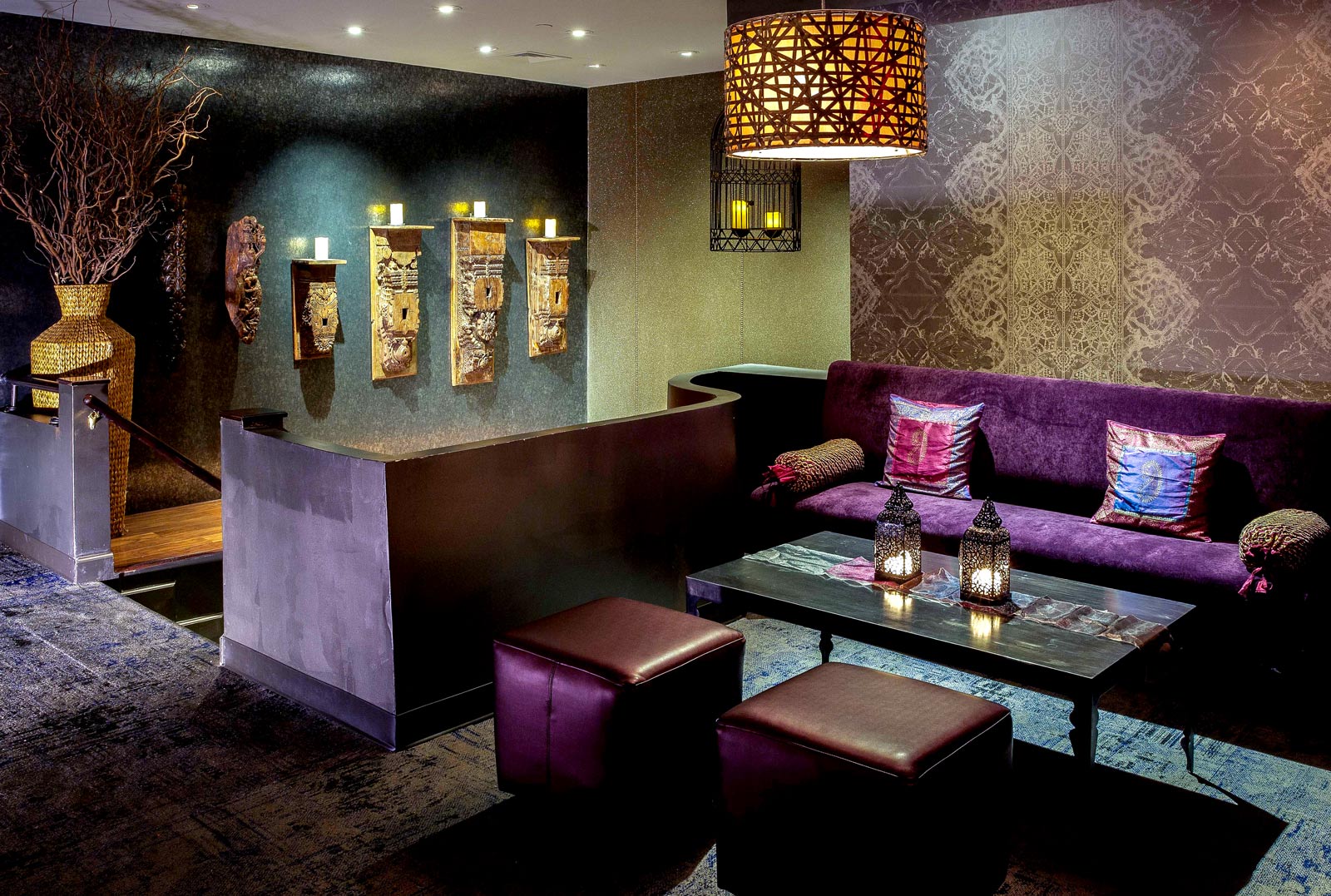 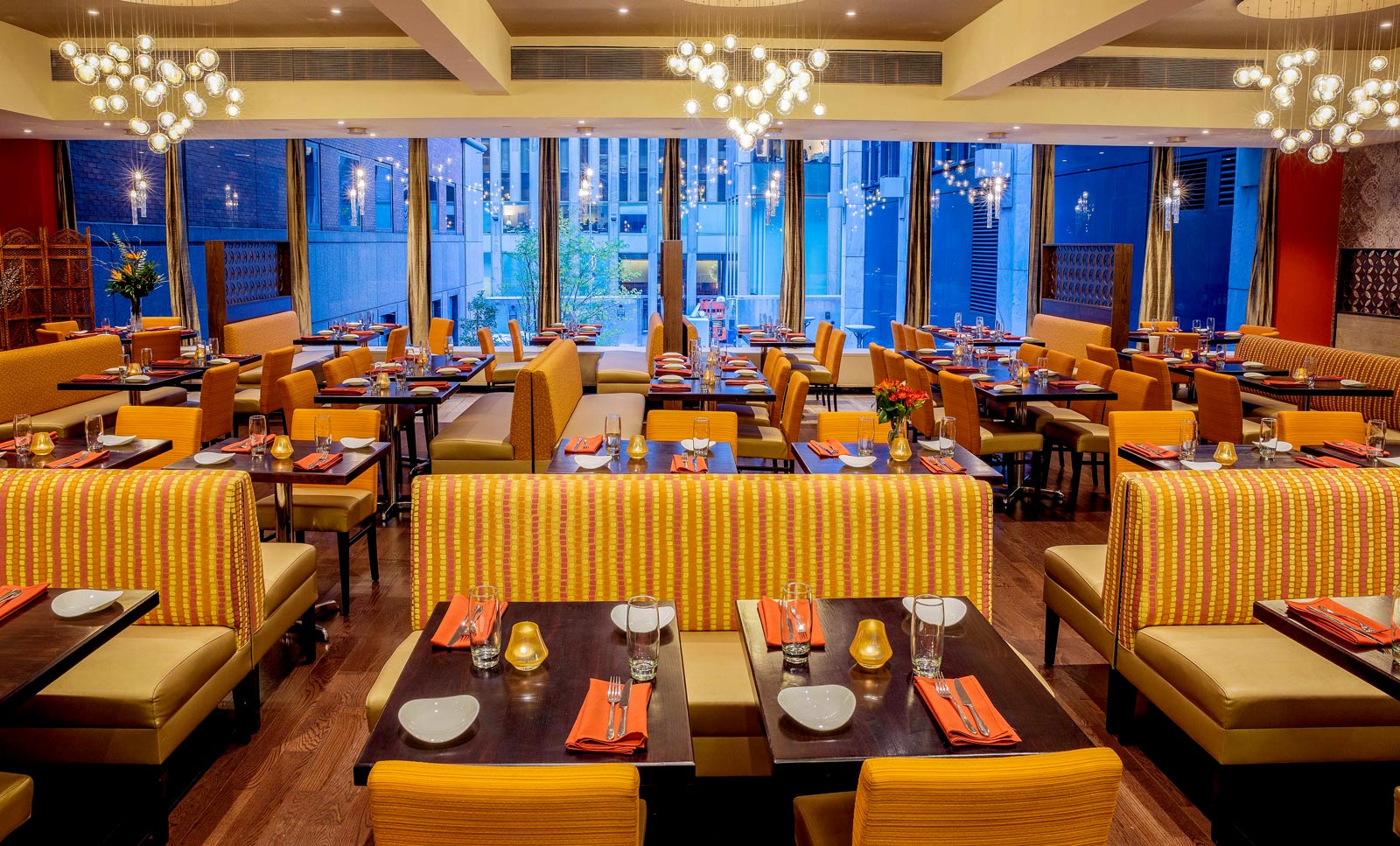 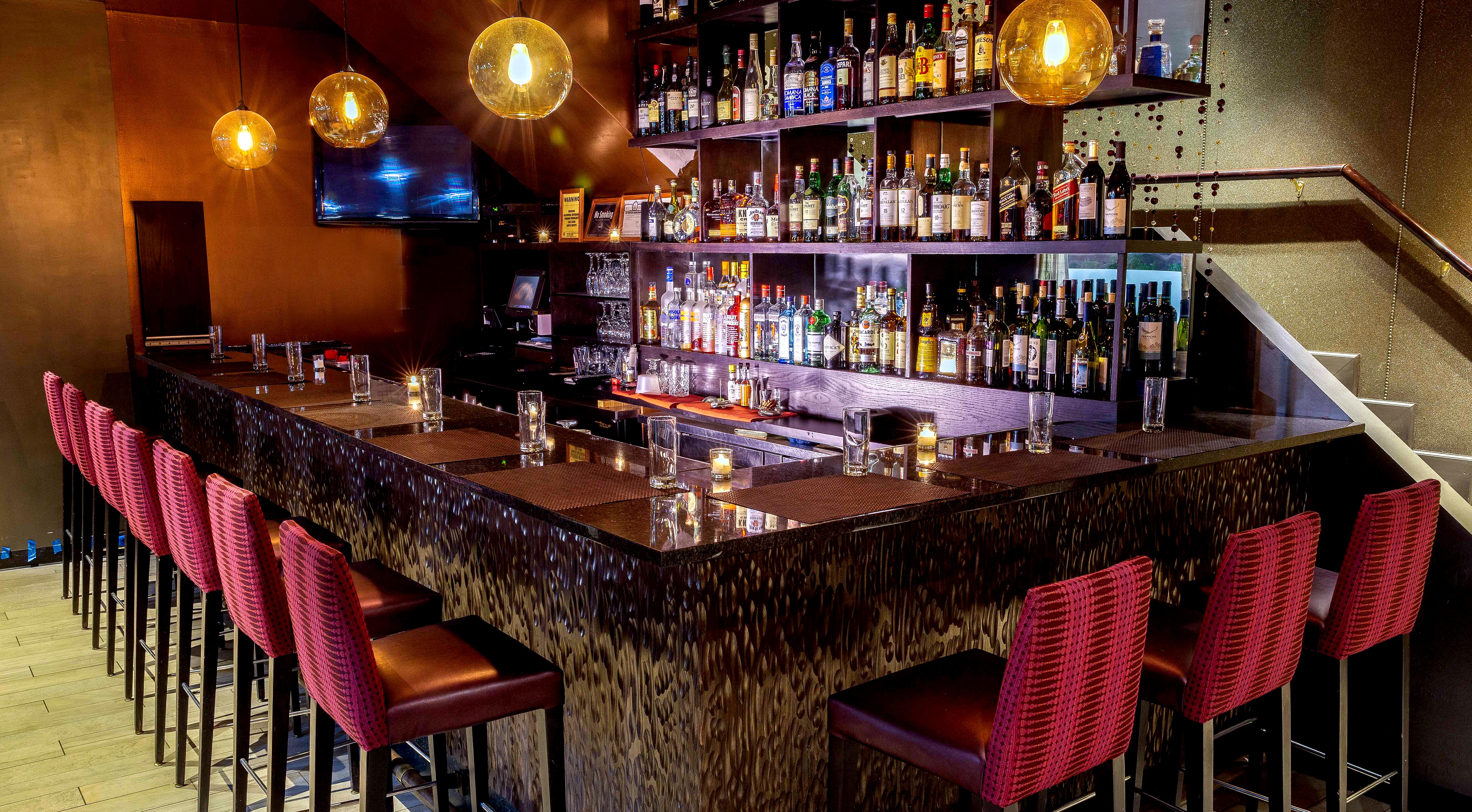 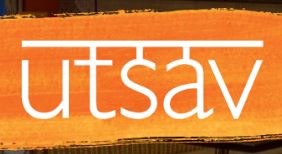 Utsav was opened in 2000 by Emiko Kothari who owns and runs a chain of 19 Indian restaurants in Tokyo. This is her only U.S. location and is managed by her granddaughter Nandita Khannna.

Utsav, a word with origins in Sanskrit, means Festival. India, a land of many regions and cultures has abundance of festivals to celebrate. Each Utsav in India is an explosion of colors, sounds and rituals climaxing with a sumptuous feast that highlights the conclusion of that festival.

Over the past two decades, Tandoor Master Dhandu Ram has contributed to New York’s Indian restaurant scene, introducing the culinary traditions of northwestern India as well as adding his own interpretations along the way. Ram quickly became well-known for his exceptional tandoor specialties – such as tantalizing kababs, irresistible breads, sublime dal, savory tandoori aloo (potato) and succulent tandoori leg of lamb – His northern Indian cooking has been described as having “…the sort of precise, resonant, yet subtle spicing that is all too rare in Indian restaurants,” by Eric Asimov of The New York Times.