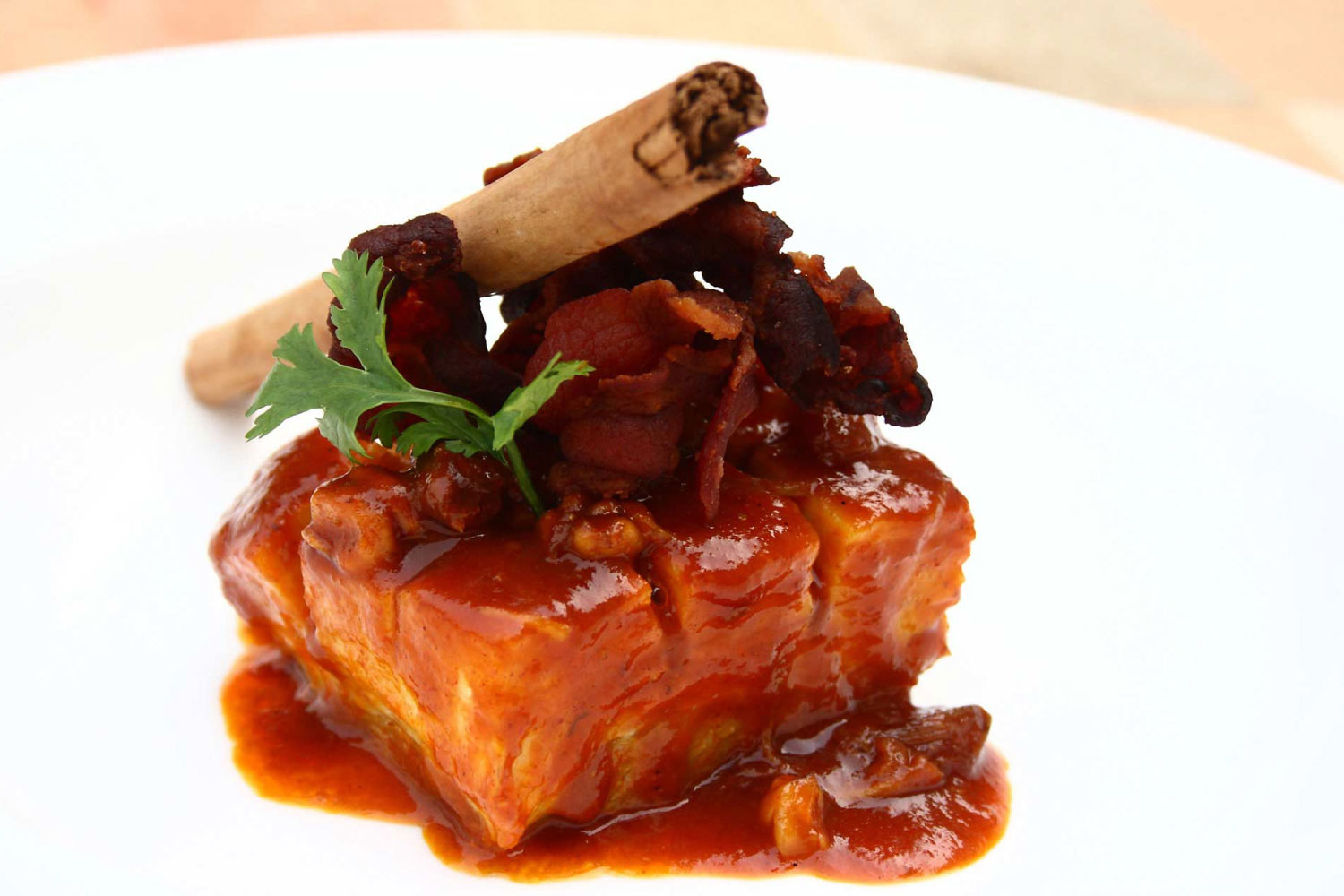 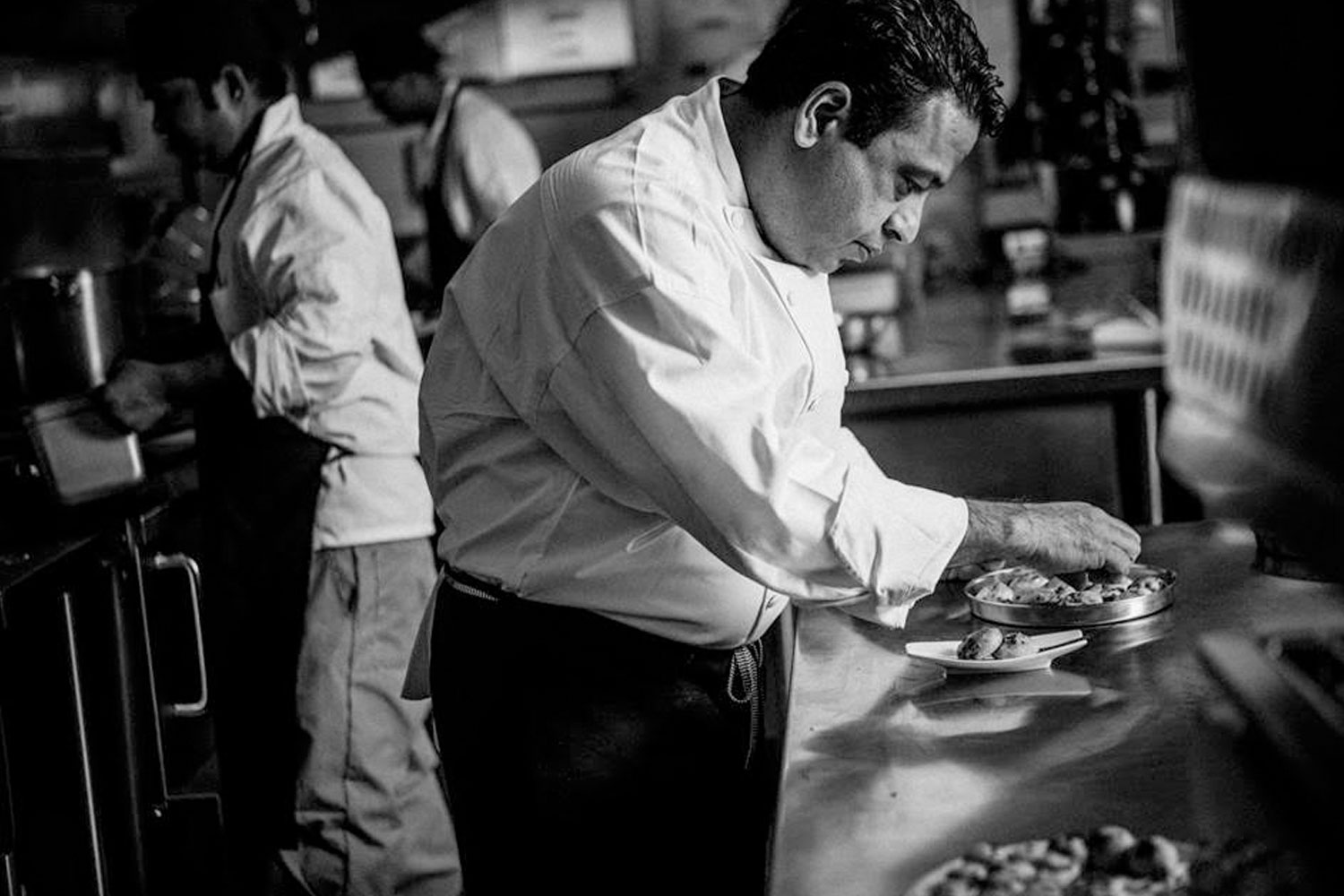 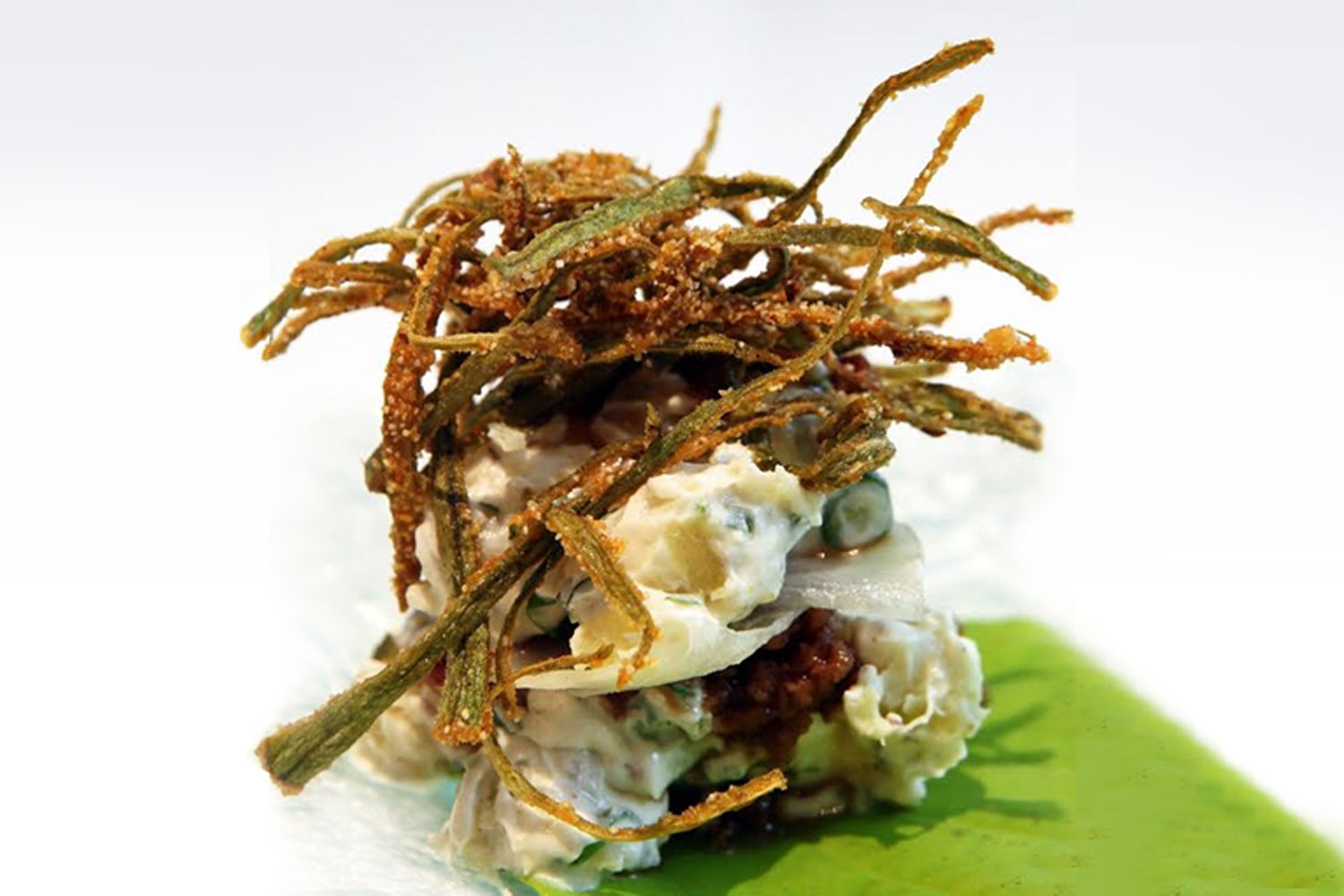 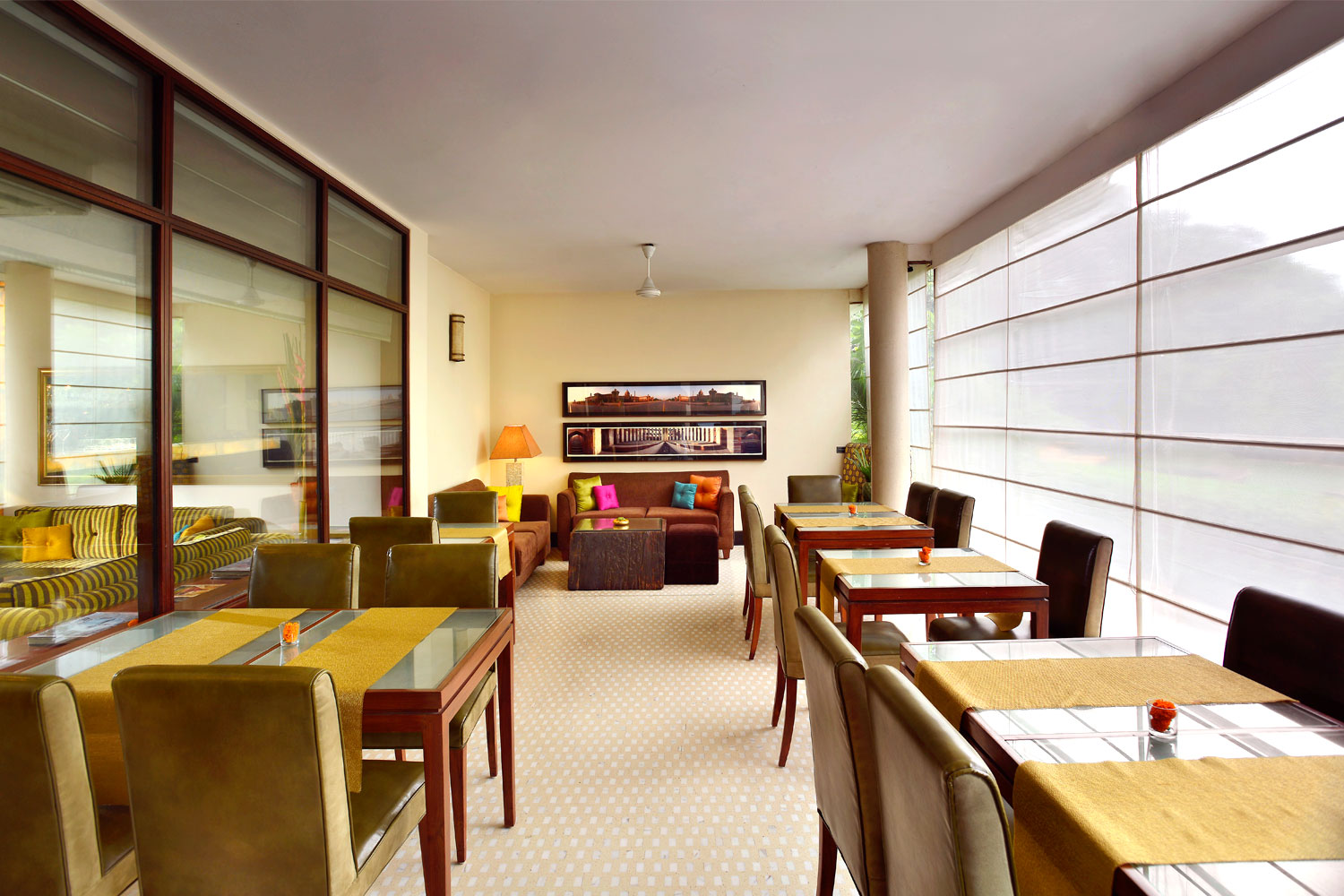 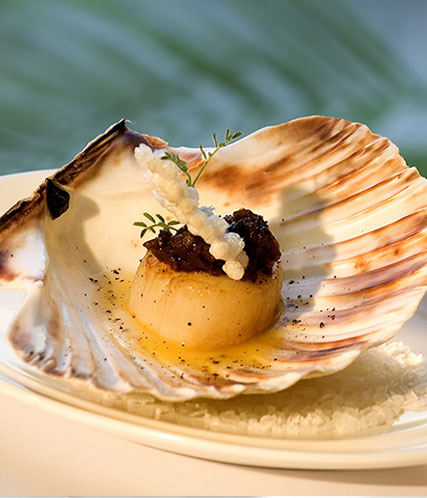 Indian Accent showcases inventive Indian cuisine by complementing the flavours and traditions of India with global ingredients and techniques.